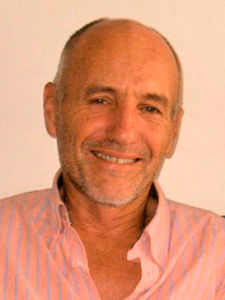 Karma Chimé started the Wangapeka and was one of the first teachers Ven. Namgyal Rinpoche empowered to teach. 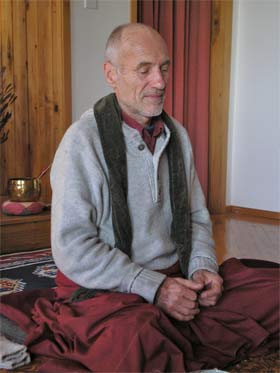 Lama Karma Chimé Shore founded the Wangapeka Study and Retreat Centre near Nelson, New Zealand and the Origins Centre in Western Australia. He has studied and taught for over 30 years and received ordination in the Theravadan and Vajrayana traditons of Buddhism. He has studied with many eminent teachers such as H.H. the XVIth Karmapa, Ven. Kalu Rinpoche, Ven. Namgyal Rinpoché and Ven. Sayadaw U Thila Wunta. 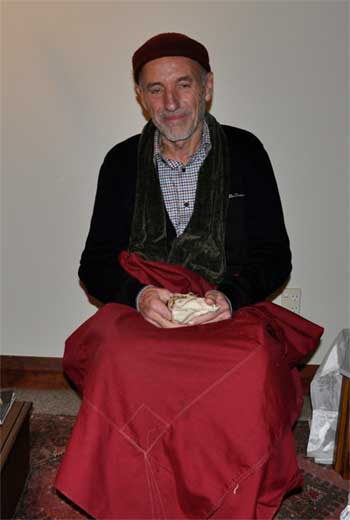 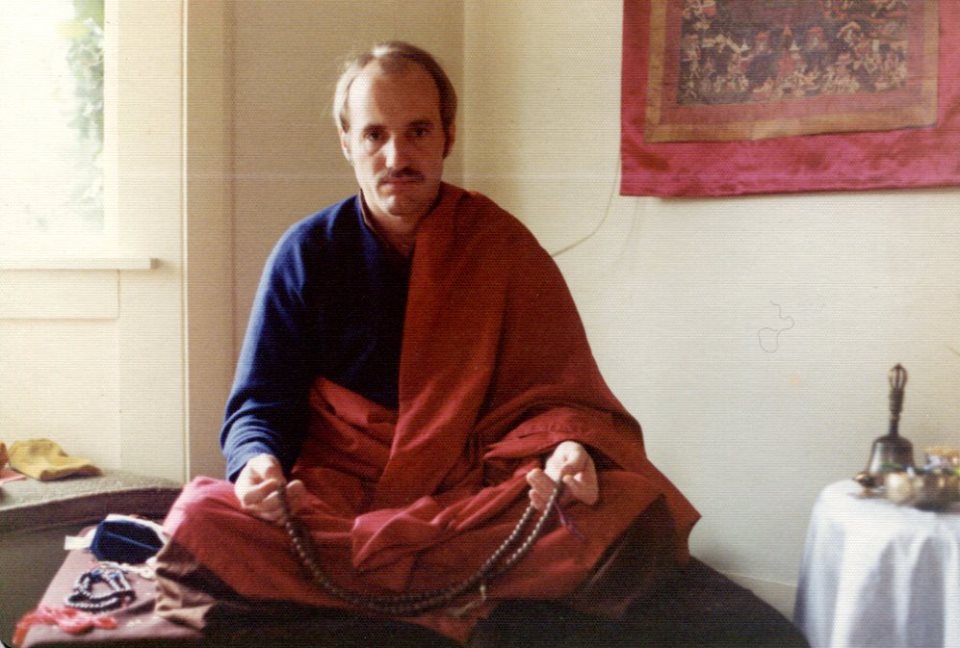 Chim’s wealth of experience in working with a wide variety of people, combining both the spiritual and the worldly is rare. He is a warm, compassionate man who teaches in a straight-forward way. Lama Chimé is involved in community based projects in New Zealand and Western Australia and has worked in the mental health system aiding people in their personal recovery. He is a father to three sons and is also an artist and sculptor. Originally from Canada, he now resides in Perth and teaches mostly in Australia and New Zealand. 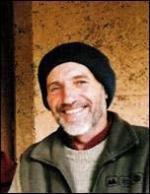 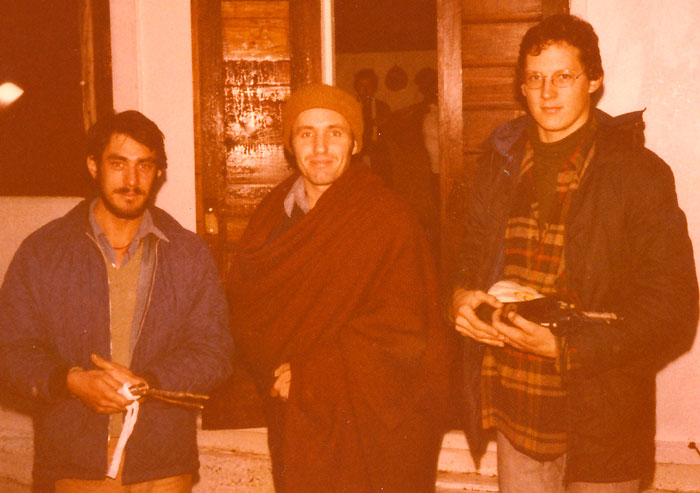