This retreat has been CANCELLED due to COVID-19 and difficulties with travel . This retreat will be offered again on November 20 – 27, 2022.

Please see the Vipashyana Retreat Schedule and Info document which outlines the proposed schedule to be followed and relates further information about how the retreat will be run and a more in-depth overview. [Link to Schedule and Info] 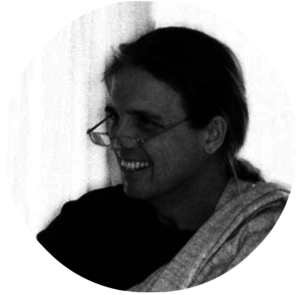 Working toward clear and inclusive presentations of Buddhism for modern lay people and non-Buddhists, Jakob wrote and edited many of the early summaries and blurbs presenting Rinpoche’s teachings and programs. In the 2000s he earned a BA in Tibetology at the University of Copenhagen, exploring the commonalities and differences between Buddhism and western humanities and sciences. Since 2008 he has lived in Australia, where he presently directs study and practice programs for SI Australia. He is also a member of the KF Ashoka Translation Grants Subcommittee.